Carla Khal has been practicing law in Kings and Tulare Counties for twenty-five years.  Carla recently joined KSC where she brings extensive family law experience to help families with their legal transitions.  Carla spent twenty years as the managing attorney of the Self-Help Resource Center of the Tulare County Superior Court.  Beginning in 1997, Carla served as the Family Law Facilitator in Tulare County where she built the program into a model self-help center.  Carla served as a mentor for new Facilitators around the state and routinely served as a presenter at the Judicial Council’s annual training.  Carla led the self-help professional community by serving on numerous state-wide boards and projects.  Prior to her work as a Family Law Facilitator, Carla was in private practice working in both family law and general civil litigation. Carla is admitted to practice before all state and federal Courts in the State of California.

Carla earned her juris doctorate from San Joaquin College of Law where she was Valedictorian of the Class of 1993.  While at SJCL, Carla served on the San Joaquin College of Law Agricultural Law Review.  Carla also competed in national moot court competitions where she was on the First Place Team at the 1992 National Agricultural Advocacy Competition and won the First Runner-Up Team, Individual Oralist and Brief at the 1993 National Tax Moot Court.  Carla completed her 1L year at Florida State University College of Law where she was Top Scholar in both Constitutional Law and Educational Policy and Law. Carla was admitted to the State Bar of California in December 1993.  Carla graduated Magna Cum Laude from the University of Missouri, Columbia in 1986 with a Bachelor of Science in Education.  Carla taught high school English, Creative Writing and Drama prior to attending law school.  She continued to use her teaching experience as an attorney by serving as Adjunct Faculty of the College of Sequoias from 1998-2018 where she taught a wide array of paralegal courses.

Carla is a member of the California State Bar and the Tulare County Bar Association of which she was the President in 2015/16.  Carla has been a volunteer for World Ag Expo for eighteen years and had the honor of serving as the show Chairman in February 2019.  Previously, Carla also served on the International Agri Center’s Board of Directors for six years where she held a number of offices including President in 2016. 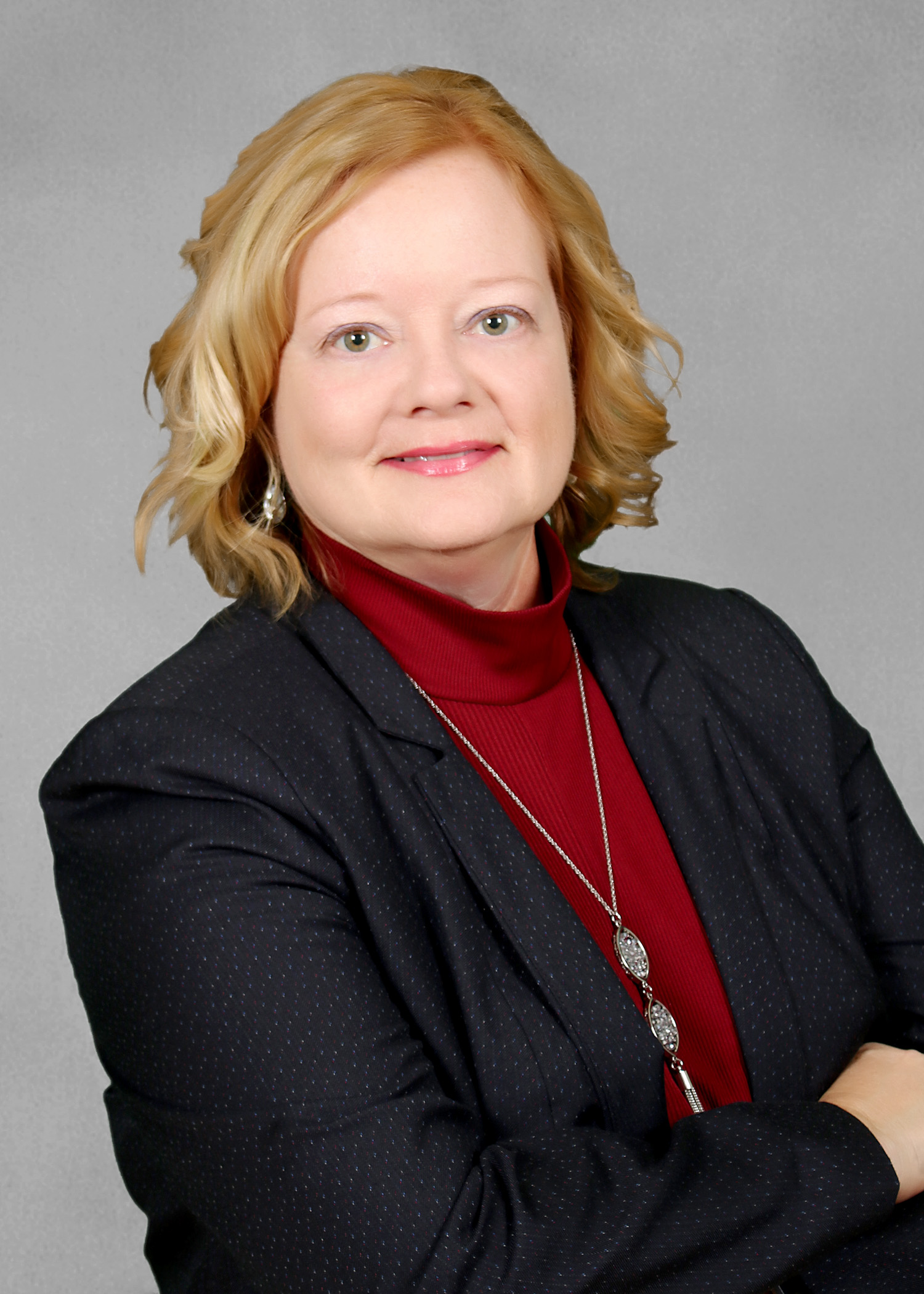