Cody R. Boyles joined KSC in 2016 as a legislative advocate. Previously, he worked in the California State Legislature for four years as the communications director for a Southern California Assembly Member, Cheryl Brown.

In 2012, Cody graduated with a Bachelors of Arts from Cal Poly San Luis Obispo, where he was the sports writer for Mustang Daily. Since graduating he has worked on the elections campaigns for several California legislators.

Cody was born and raised in Sacramento. He is an active member of his Parish and is the Treasurer of the Sacramento County Clinton Democratic Club, which supports democratic candidates who support small business growth and infrastructure investment. 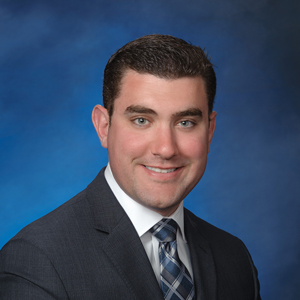