David W. Kahn is a partner in KSC. David’s practice is concentrated in the areas of Agriculture Law, Natural Resources and Water Law, Corporate and Business Law, and Real Estate Law. He is admitted to the State Bar of California.

In 2014 David was recognized as a Rising Star by Super Lawyers Magazine.

David and his wife Emily reside in Hanford with their three children. 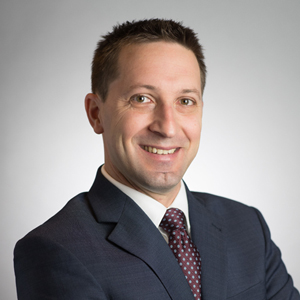