Jan and his wife Jenny reside in Hanford and have five children and thirteen grandchildren. 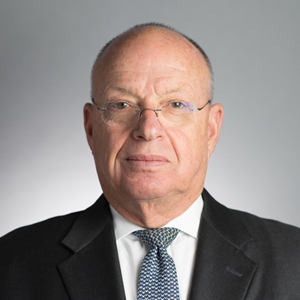