Kevin W. Bursey joined KSC in 2019. His practice centers around Agricultural Law, Natural Resources and Water Law, Administrative Law, and Employment Law. He is admitted to the California State Bar and the United States District Court for the Eastern District of California.

Kevin received his Juris Doctor from University of the Pacific, McGeorge School of Law in 2019 with a concentration in water and environmental Law. During law school, he was a board member of the McGeorge Water Law Society, chaired a panel at the California Water Law Symposium on the Sustainable Groundwater Management Act, and acquired a broad range of legal internship experience.

Prior to law school, Kevin graduated from Sacramento State University in 2016 with a Bachelor of Arts in Government and International Relations. During college, he interned with the California State Assembly and represented Sacramento State at the National Model United Nations Conference in New York.

Kevin was born and raised in Madera County, where his family has farmed for generations. 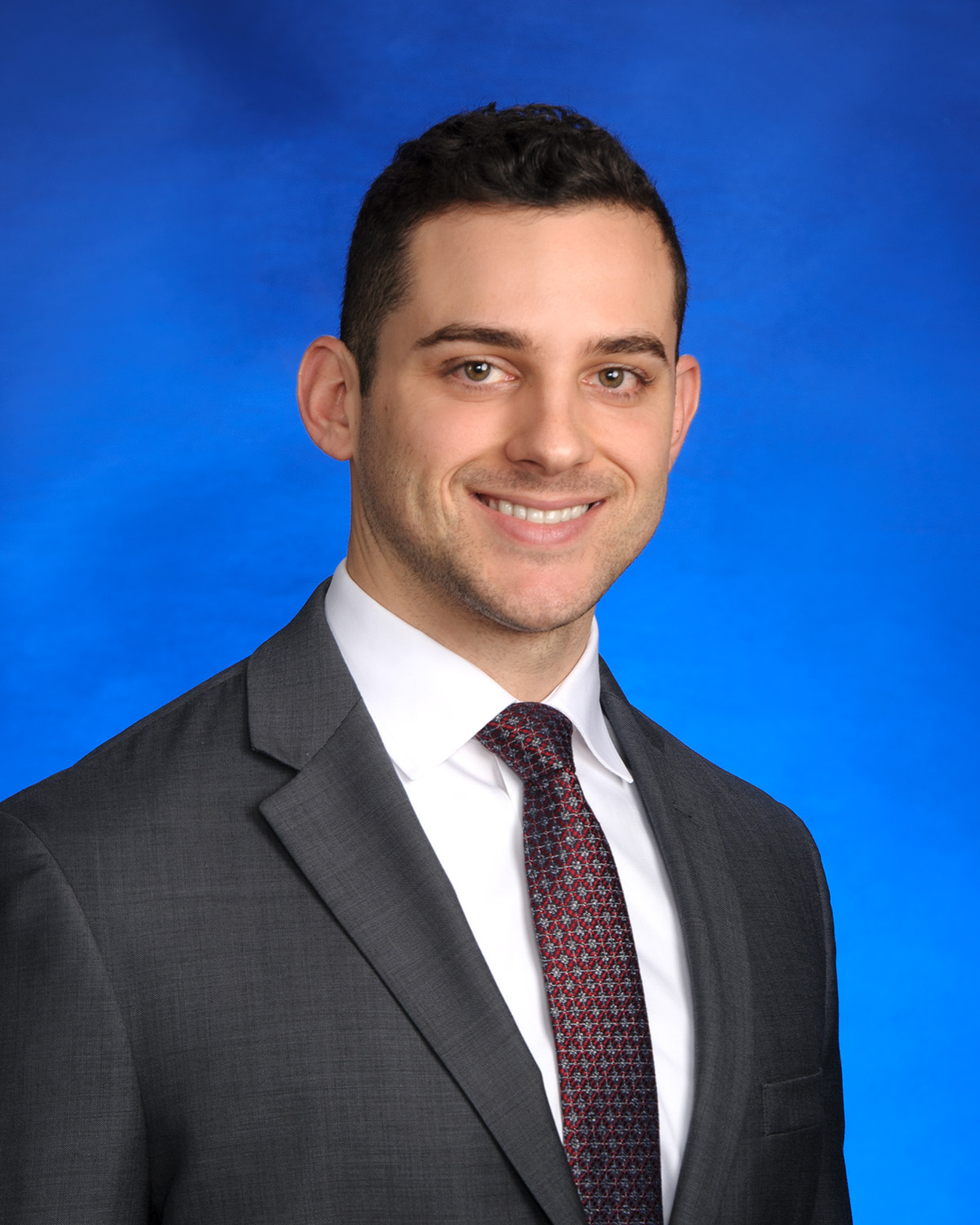