Phil M. Jay is Of Counsel to KSC since September 2011, where he advises clients on a wide range of environmental, regulatory and legal issues.

Prior to joining the firm, Phil served as chief legal counsel to the San Joaquin Valley Air Pollution Control District, which he helped form in the early 1990s. During his tenure at the air district from 1993 to 2011, he distinguished himself as a skilled courtroom attorney with a perfect record in defending the district from legal challenges. Phil has first rate expertise in air quality, land use and CEQA, especially as it pertains to the San Joaquin Valley from Kern to San Joaquin counties.

Phil earned his Juris Doctorate degree with distinction at the California Western School of Law. He holds a Bachelor of Arts degree in Political Science from California State University, Dominguez Hills. 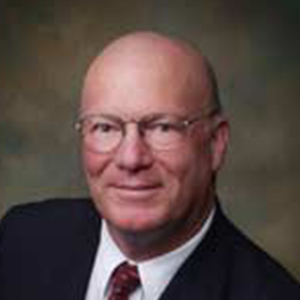