Richard C. Conway is a partner in KSC. He is the managing partner of the Hanford office and has extensive litigation and transactional experience. His practice has emphasized the representation of developers, contractors, agricultural interests, physicians, retailers and tort claimants. Rick is licensed to practice before all state and federal courts in the State of California, and the United States Supreme Court.

Rick has been repeatedly recognized by his peers as a Super Lawyer for Super Lawyer Magazine. Rick has also been recognized as an AV Preeminent attorney, which is the highest peer rating in the practice of law and is a recognition of the highest professional skills and ethical standards.

Rick received his juris doctor degree in 1978 from San Diego’s Thomas Jefferson School of Law, where he was the Student Bar Association’s President. Rick received a Bachelor of Arts degree, with honors, from the University of California at Santa Barbara, where he played water polo receiving national recognition. 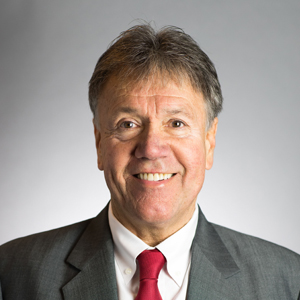