Later, Ron worked in the family income tax preparation business and obtained his Enrolled Agent’s Certificate from the Internal Revenue Service, followed by living in Italy for a year and a half, completing Italian language studies in Perugia, Italy, after which he commenced law school in Boston.

In addition to his law practice, Ron is a past-President of the Home Builder’s Association of Tulare and Kings County, and a past-Director and Board Chairman of Kings County’s Economic Development Corporation. Ron and his wife, Mary Beth are long time members of Hanford’s First Baptist Church and they participate in and support Relay for Life and other philanthropic activities. 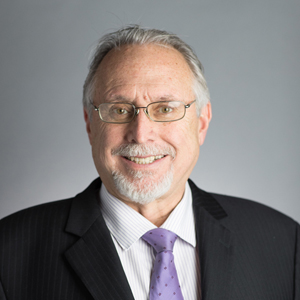