Robert B. Zumwalt joined KSC in 2006 and practices in the areas of general litigation, contracts and business law, real property law, and wills and estate planning. He is admitted to practice before all of the courts of the State of California, the Federal District Court for the Eastern District of California, and the United States Court of Appeal for the Ninth Appellate Circuit.

In 2006, Bob received his Juris Doctor degree from Sandra Day O’Connor College of Law at Arizona State University, where he was a Willard H. Pendrick Scholar for the Fall semester of 2005. Bob earned his Bachelor of Arts degree in Economics, with a minor in Political Science from UCLA in 2002.

Bob was born and raised in Hanford and remains connected with the community through involvement in his church and as a member of the Kings-Hanford Kiwanis Club, which provides service and aid for children and youth locally and worldwide, and as a member of the Kings County Bar Association. Bob has also served on the Hanford City Council’s Scoping Committee. Outside the office, Bob enjoys backpacking, bicycling, and playing and recording guitar with local music groups. 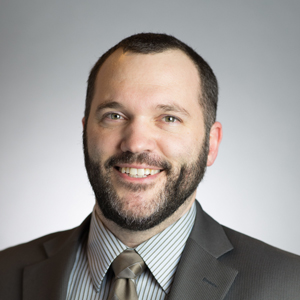